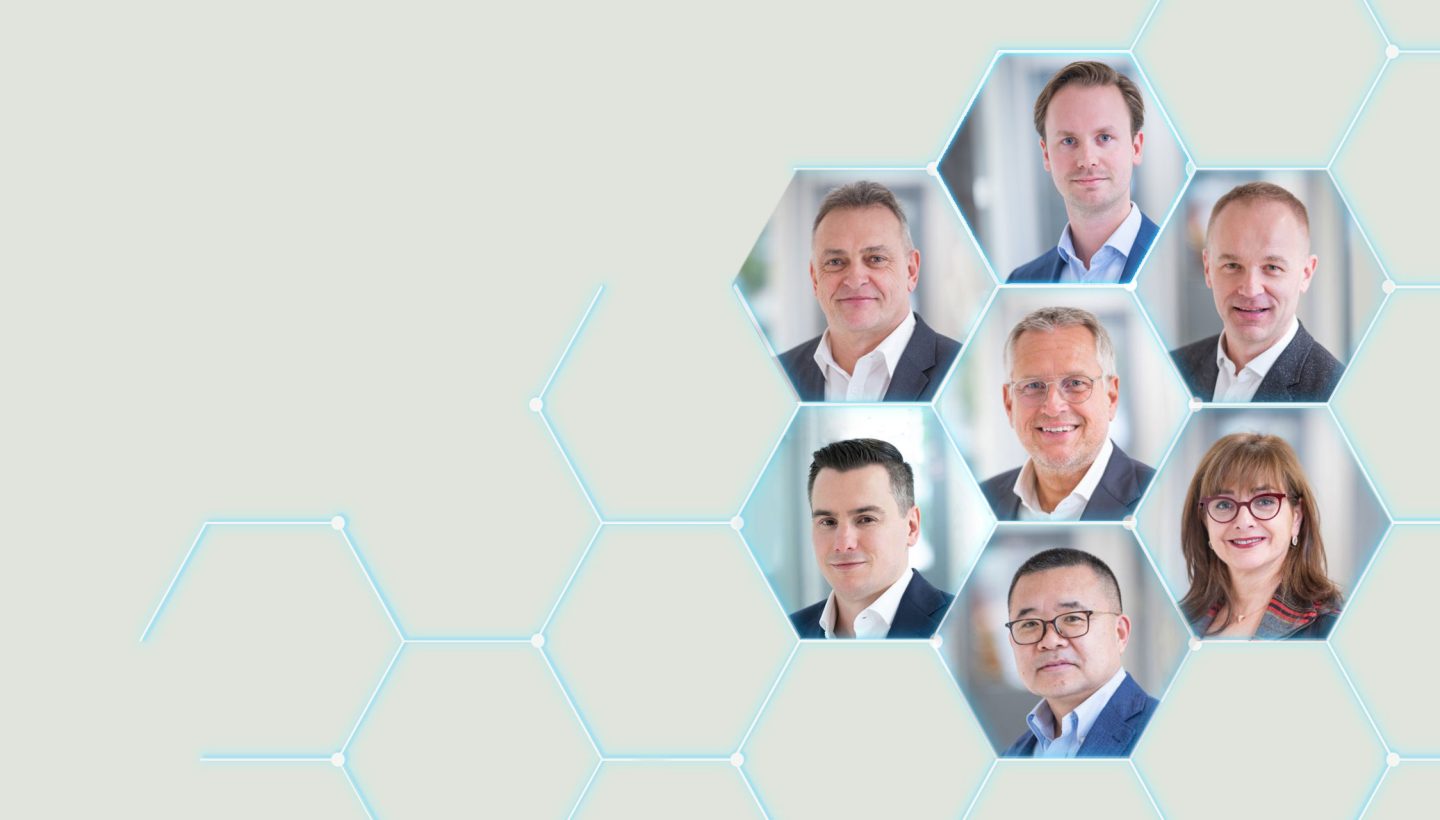 Our team brings a unique combination of technical excellence and market expertise to the table. But above all, we are people. People who value relationships. People who are committed to striving for better.

With a background in global flooring firms and years of collective experience in the industry, our team of professionals are experts in flooring Research & Development and patent processes.

Leading the company is John Rietveldt, who previously worked as global president for Tarkett, the world market leader in hard flooring. He previously held senior executive and board positions as CEO of Ideal Standard International and VP and Officer at Whirlpool Europe.

Heading up R&D is Eddy Boucké, technical founder of Berry Floors. Eddy previously worked as a consultant at Vålinge and Kronospan. 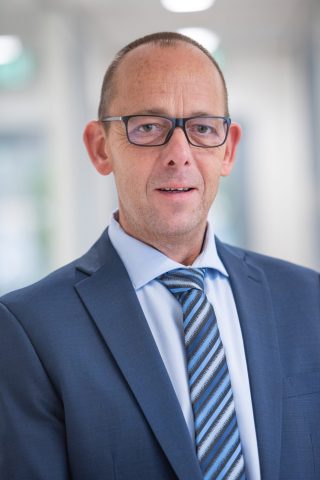 Kees Verhaaren oversees the financial management of i4F’s licensing business, companies and partnerships. Previously, Kees spent 11 years at Unilin where he was Finance Director of Unilin’s IP company, and Manager of Mohawk Group in Luxembourg and the Netherlands. 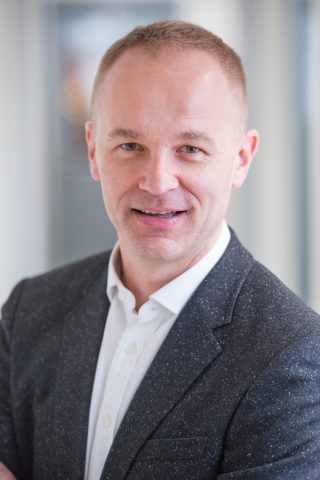 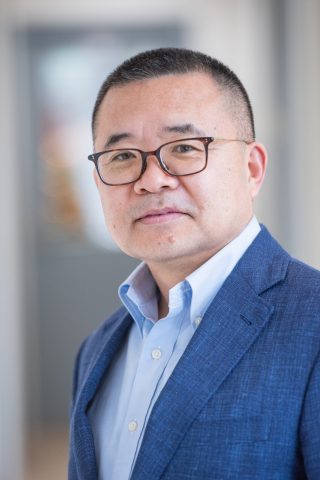 As Chief Commercial Officer for Asia, David Song holds responsibility for i4F’s commercial business for the region, covering all patent and technologies represented by the company. David joined i4F in 2017 and, previous to that, spent over nine years at Unilin in charge of its licensing in Asia. 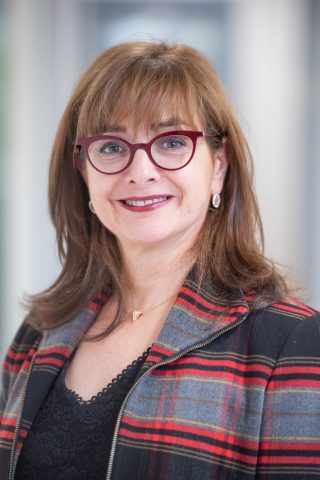 Stéphanie Couture has extensive experience in the global flooring industry, having worked at Tarkett for sixteen years where she was General Counsel. Previously, Stéphanie was a lawyer in Canadian civil and administrative courts as well as General Counsel for Unibroue. 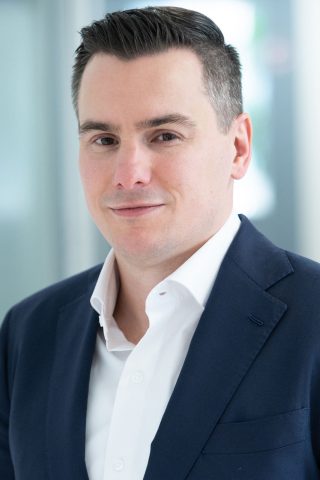 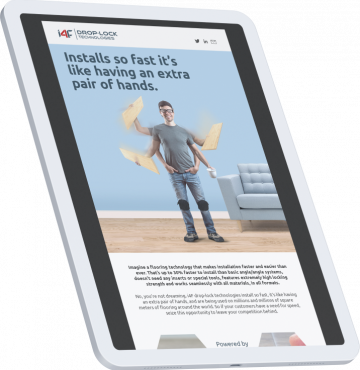