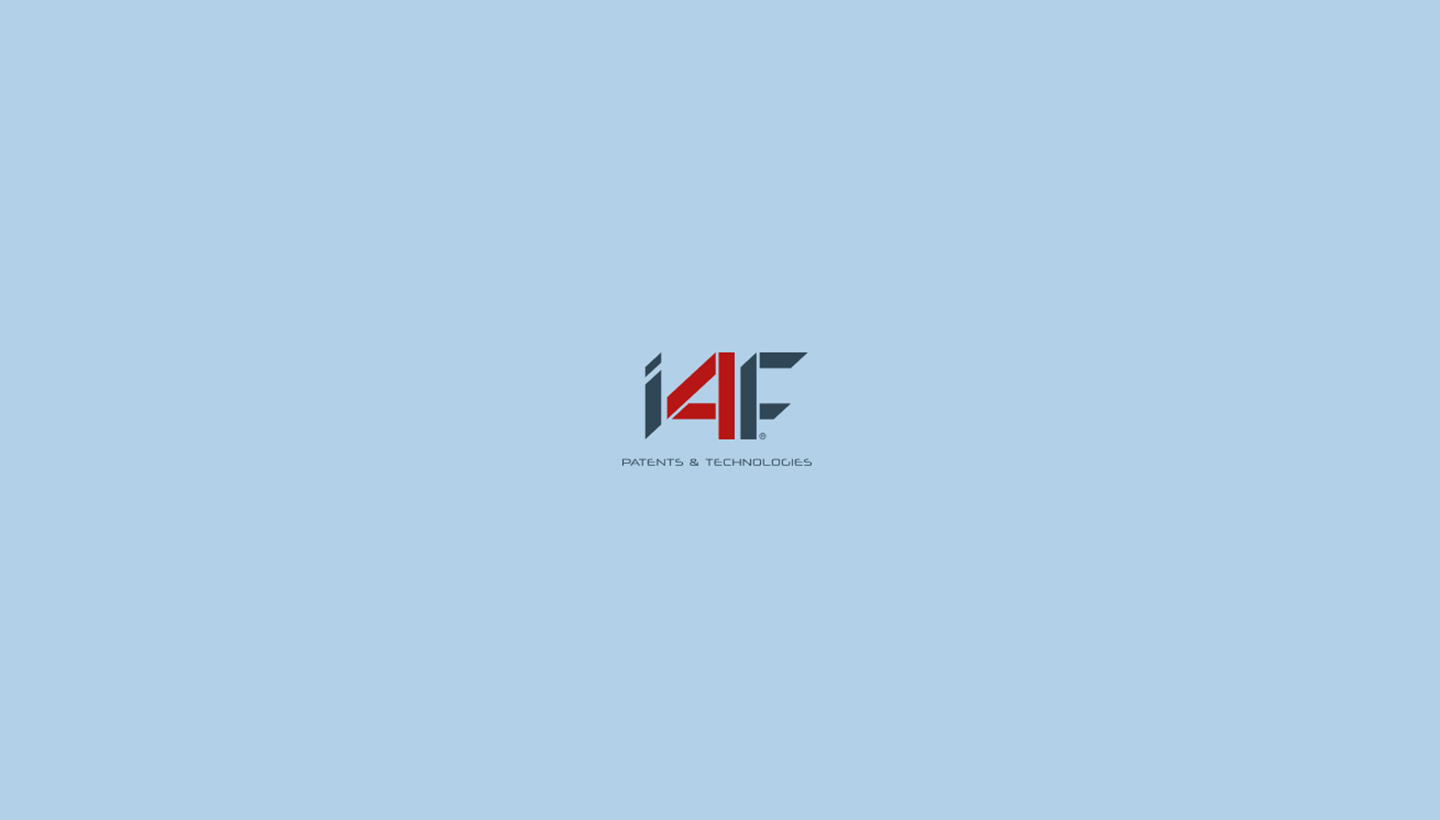 i4F, a group of companies providing patents and technologies to the flooring industry, announced its presence as an exhibitor (booth number 15D10) at Domotex Asia/CHINAFLOOR 2022 taking place from August 31st through to September 2nd in Shenzhen, China.

The company’s booth will showcase all i4F’s latest technologies, aligned to its vision to enhance where people live, work and play with ingenious technologies, from the floor upwards. All the innovations on show are exclusively available via an i4F license.

i4F-Be-Lite®, the company’s latest offering from its portfolio of sustainability-focused process innovations, will make its debut in China at the show.  i4F Be-Lite® is a new patented technology enabling up to 20% reduction in the use of core SPC raw materials during the manufacturing process of decorative panels without compromising on performance. SPC panels produced using the technology end up significantly lighter and thus deliver strong reductions in transport costs.

Other innovations on show at i4F’s booth include:

The entire i4F China team, including David Song, Chief Commercial Officer for Asia, will be on the booth to welcome visitors for the duration of the show.